new user with no posts and one rep, but with one suggested edit review and the custodian badge

Today I noticed a (for me) unknown user 'robinloop' reviewing suggested edits: 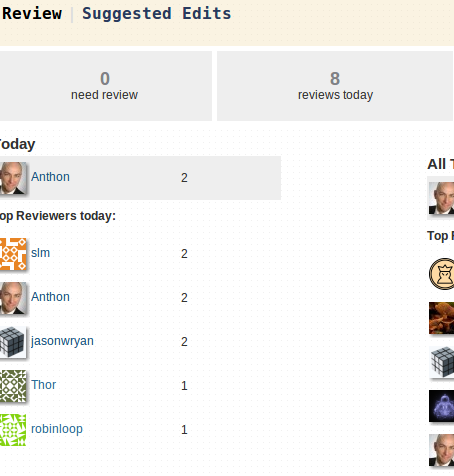 What baffles me is that this is a new user, without reviews: 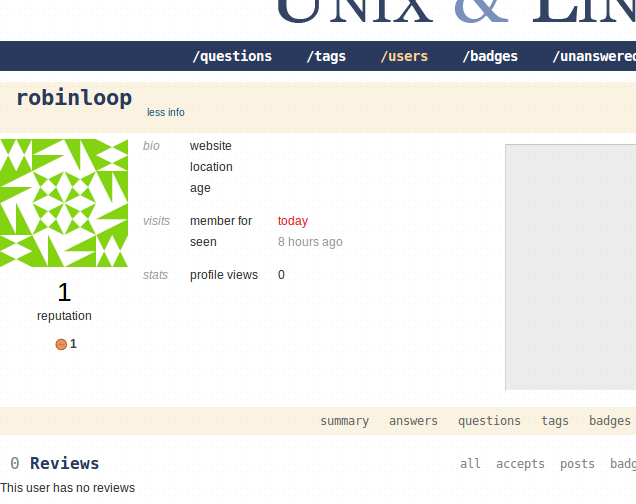 IIRC you need some more reputation than 1 before you are allowed to review, unless you approve an edit on your own post. But there are questions nor answers by that user.

I checked if 'robinloop' accepted a suggested edit on his/her own Question and if that question was then moved to some other SX site, but there are no (close) votes today that indicate that such a thing happened.

Another possibility would be that a post was edited and the changes accepted by 'robinloop', after which the post was flagged and removed. But I would the edit information in that case not get reset?

Do I miss something on how things work, or is there a loophole in the system of voting on suggested edits (including getting the Custodian badge)? Therefore not sure if a discussion item or a bug either.

13
Why can't I approve edits?
9
What to do about copied content
15
Case study: bad experience of new user (but veteran Stack Exchange user)
24
What to do with mediocre edits with "blah blah" edit message?
23
Should I refrain from correcting syntax/coding errors in answers? It seems like they aren't encouraged
22
Editing other people's posts to remove "thanks"
9
2019: a year in moderation