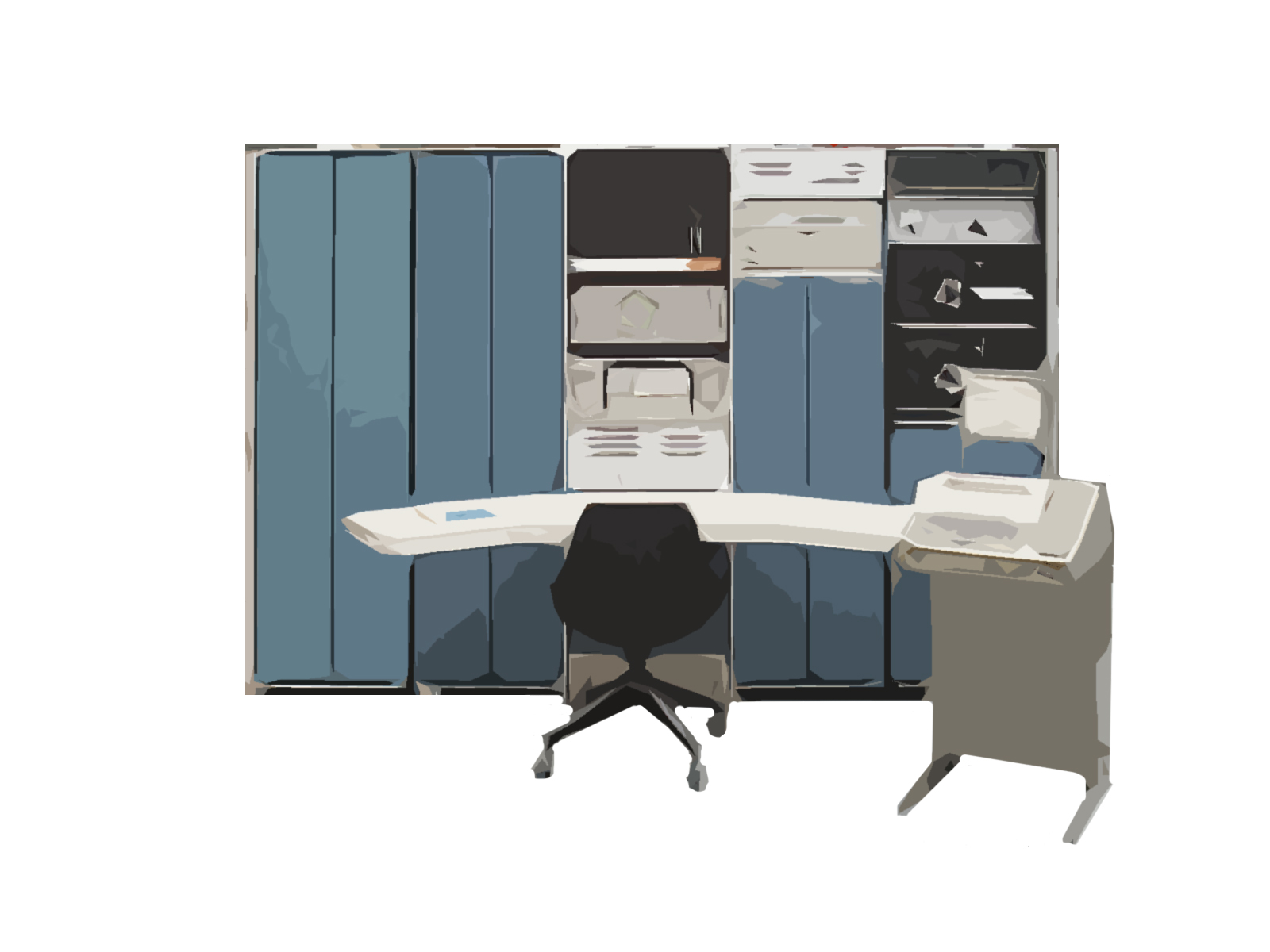 7
Unix & Linux new site theme is live
11
"Super-Meta" Call for requests for U&L site customizations
2
Any good reason why my Unix & Linux "accounts page shows all my Stackexchange accounts except my very Unix & Linux one?