Proposal of a new tag for Sugar, SoaS and OLPC related questions

I am surprised that there is no tag like sugar for questions related to Sugar, Sugar on a Stick (SoaS), One Laptop Per Child (OLPC) and anything that has anything to do with these awesome projects.

At the moment you can run Sugar on Ubuntu, Arch, Debian, Fedora and many more.

This is an overview of what Sugar is: 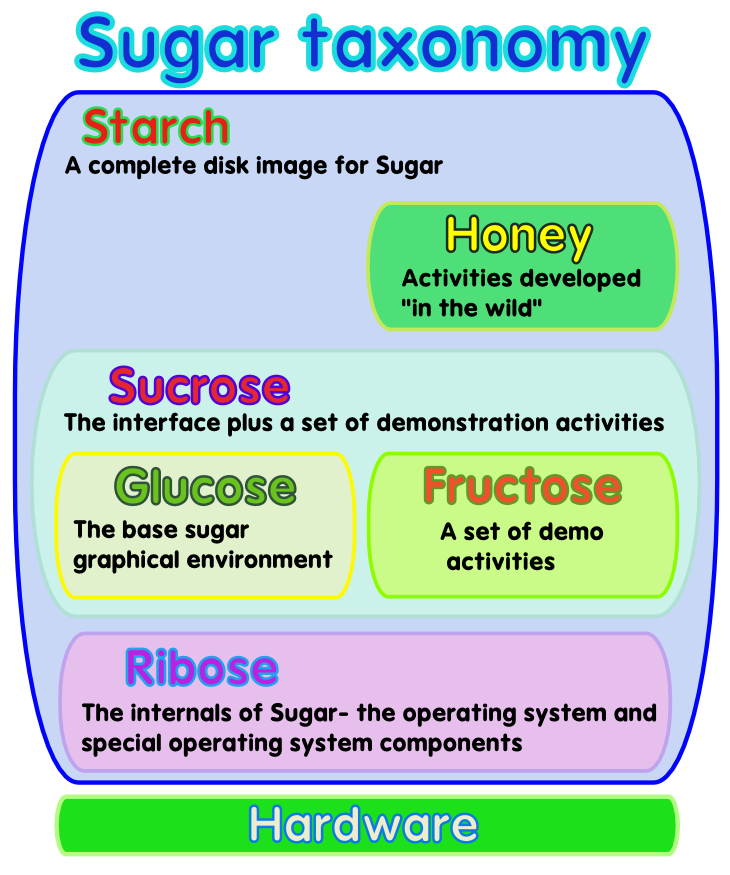 Here are some links for reference:

It turns out that although the Sugar environment is appearing from time to time in questions or answers, the only questions related with Sugar directly are:

Tags server only to categorize things, they're not intended to be exhaustive per SE site. So you'll never find a SE site where tags have been arbitrarily loaded into an SE site in anticipation that they'll then get used down the road. Tags are dynamic and ebb and flow as the questions drive the need for them to exist.

If you start asking questions that merit the use of such tags then create them and they'll then exist at that point when they're actually needed.

But don't simply tag something with these tags if the root cause of the issue has nothing to do with these technologies. That's not their intended purpose.

For example, if you're running on Ubuntu, and are having an issue with Systemd, don't merely tag the question as Ubuntu, since that doesn't really have anything to do with the issue being highlighted in the question.

There is no tag for sugar, simply because nobody have ever had a question about diabetes ;).

Not the answer you're looking for? Browse other questions tagged feature-request tags .

2
cant find any RSS feed for new/updated questions
5
A tag for Lubuntu
12
New tag proposal: “FTPS” tag for “FTP over SSL” related issues
5
We need a new Tag [vulkan]
4
Can you polish up the chrome tag?
0
New tag for Clear Linux
4
Do we need to git a new tag for Git Bash questions?